Here's something I enlisted my brother to help with.

The series was intended to be a higher quality counterpart to the various 'Hector' episodes I had previously created.

A much higher frame rate and a nicer image quality were the main focus.

Rather than a webcam attached directly to Claymation for Onion-skinning, this was shot directly on a camera to get a higher quality image. As a result, the clip is a lot shakier, due to having to actually touch the camera to take each shot.

Annoyingly, I hadn't looked into the camera functions to lock the exposure (a mostly non-issue while using a webcam), so the entire animation flashes as the camera automatically adjusts itself for each individual shot. This could actually be mitigated in post, but that is neither an ideal solution nor something I would have known how to do when this was created. 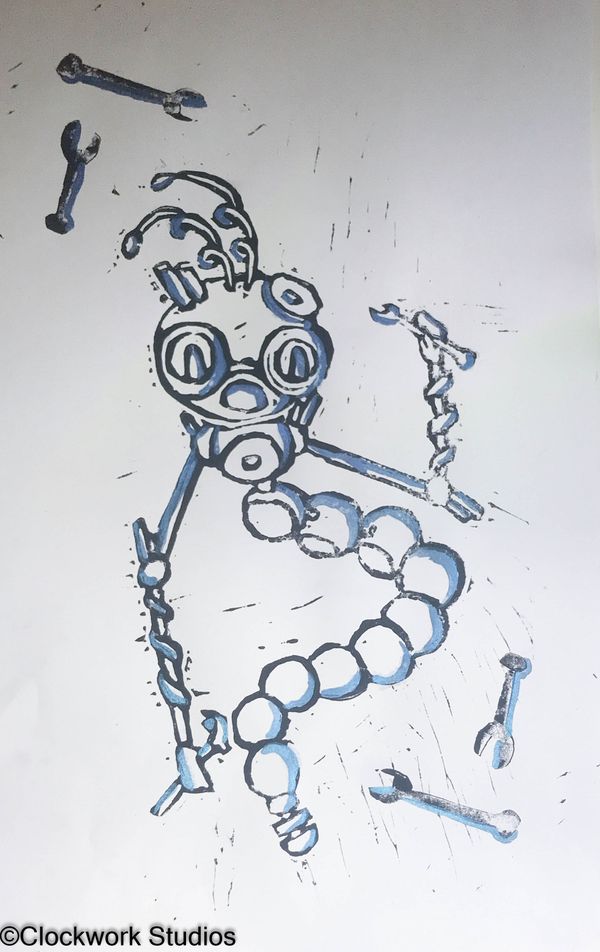 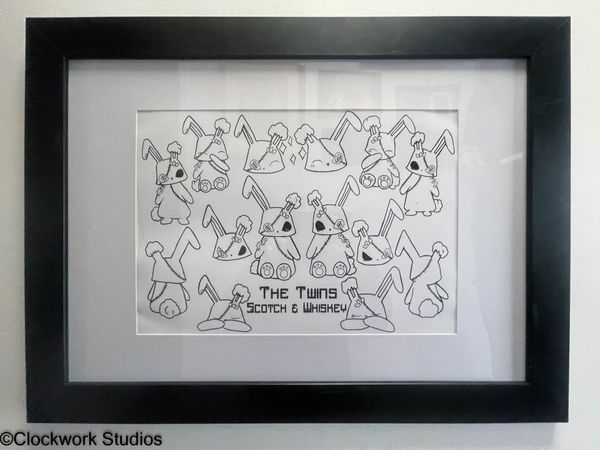